Noodles known as Indomie (a popular brand in Africa) is one food that has saved many lives in Lagos but garri still senior am.
If there is a type of food a man wants to thrill his woman with, it's noodles, as per his extra-ordinary culinary skills and lazy excuse of a chef LOL. They add fresh hot peppers and chopped onions and viola...they are better cooks. When your children starts to grumble and there's no soup in the house...Indomie. No power to cook...Indomie. I am tired to cook...Indomie. I want a quickie...Indomie. I want a grabby...Indomie. I can cook... Indomie. All...Indomie
Anyways, lets cook on.

I love my Indomie, no recipe of mine is ever the same. The only thing that remains constant is the Indomie noodles. The list goes on, noodles with boiled egg, noodles with fried egg, noodles and tuna steak, noodles with minced meat, noodles in pepper sauce and grill fish, noodles with corn beef, tomatoes and green veggies, curry soup noodles, sweet and sour sauce noodles, Chinese noodles, Indian noodles....i am sure burger noodles also exist, Just noodle up! 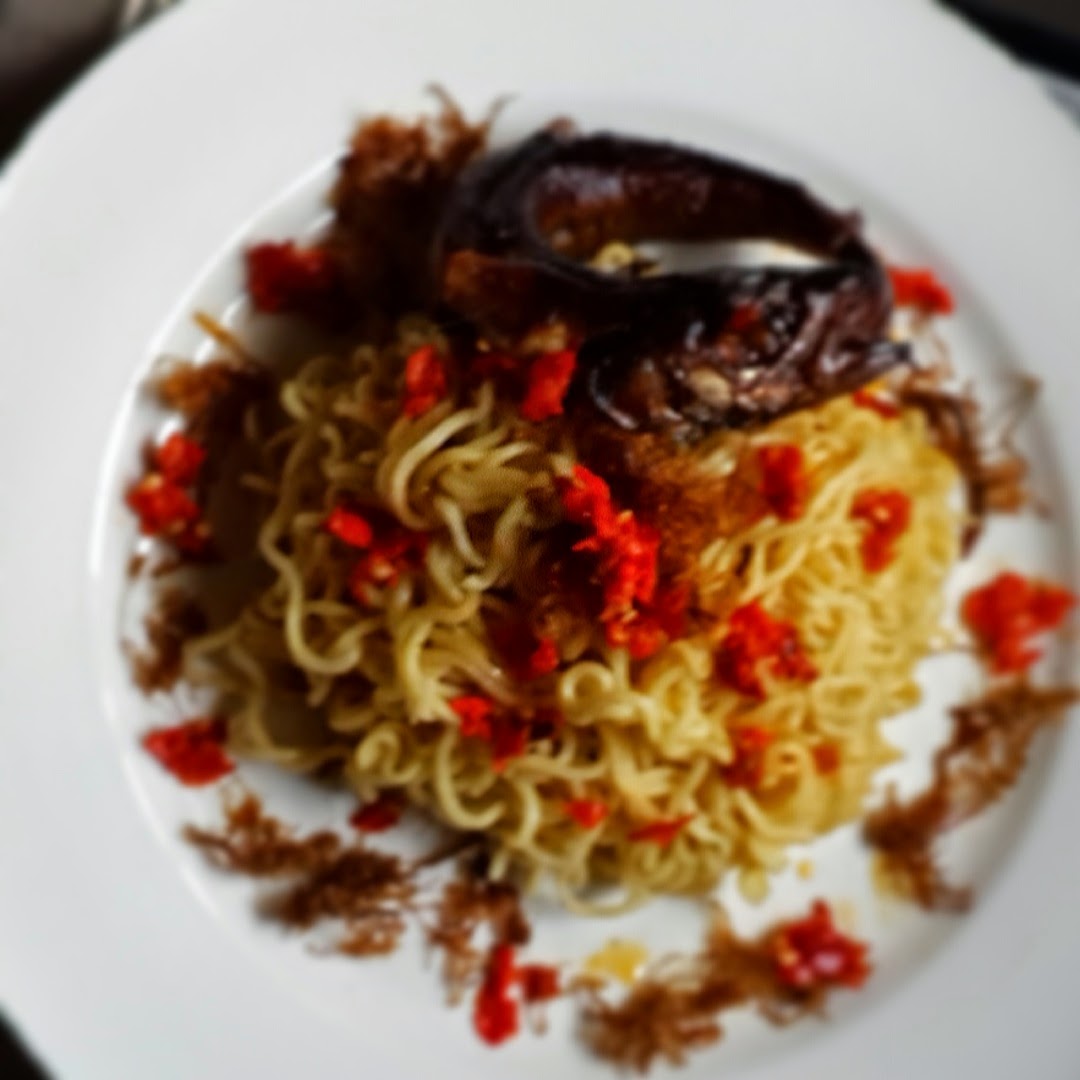 Procedure
With 1 1/2 cup of water boil noodles with out crumbling in a wok for 10 minutes or less
cook till its not too hard and not too soft... in between (if its too soft rinse in cold water and set aside)
Drain noodles and set aside. 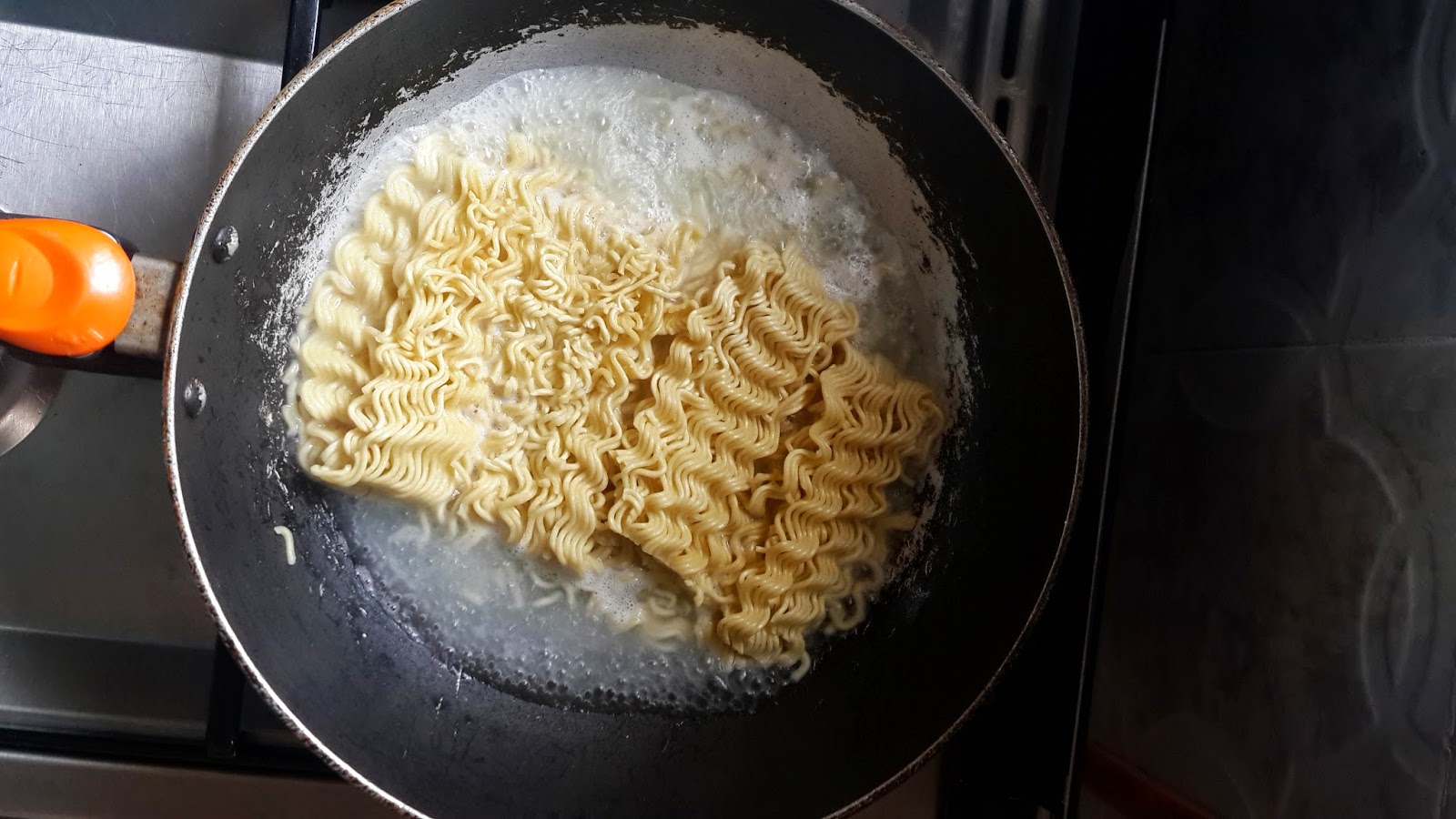 In a dry wok pour a table spoon of oil (don't let it get too hot)
add chopped onions fry and stir gently (not too hot)
add drained noodles
add noodle seasonings or any other type of seasoning you have (mixed spices, salt)
add freshly chopped chilli peppers
Stir fry for 1 minute and its ready. 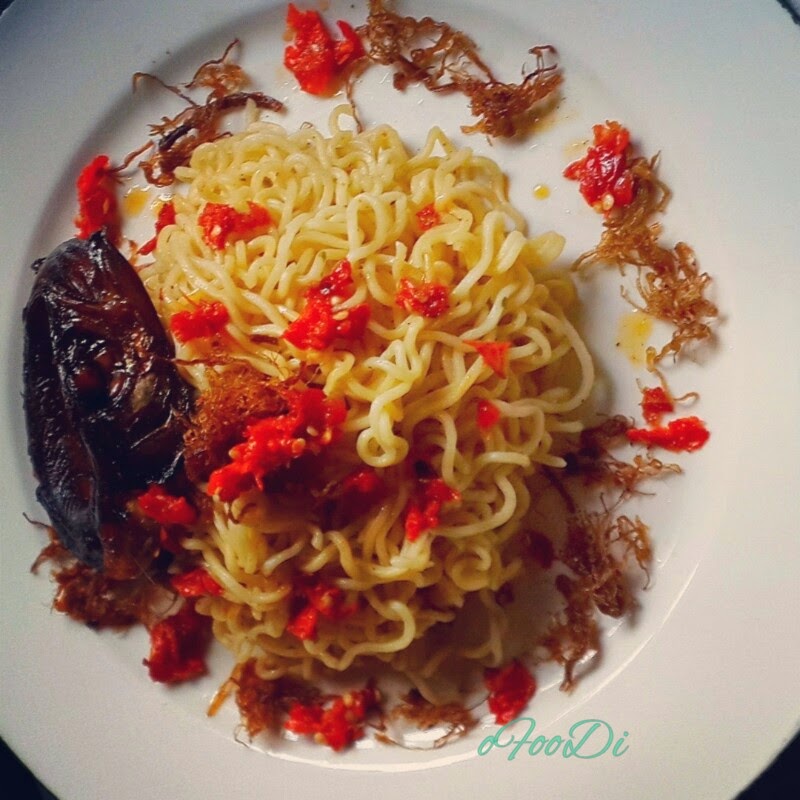 Serve in a plate and garnish with any veggie, fish or meat of your choice. Mine is garnished with shredded beef. 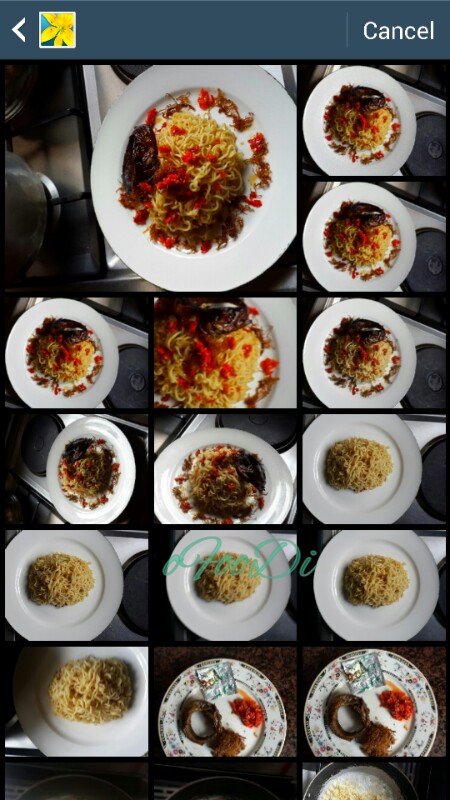 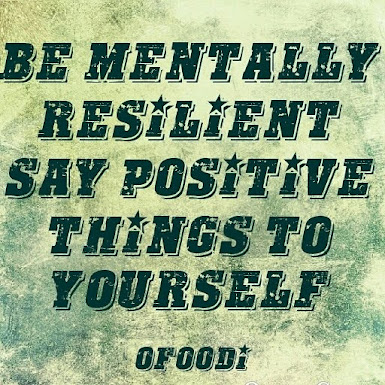 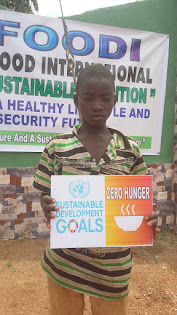 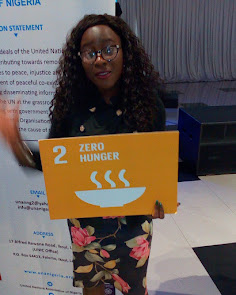 OFOODI
Our cause is humanity.We are Visioned to end hunger and malnutrition in the society in other to enhance human development capacity and touch the world positively.